Home Legal Issues An Old Legal Doctrine That Puts War Criminals in the Reach of... 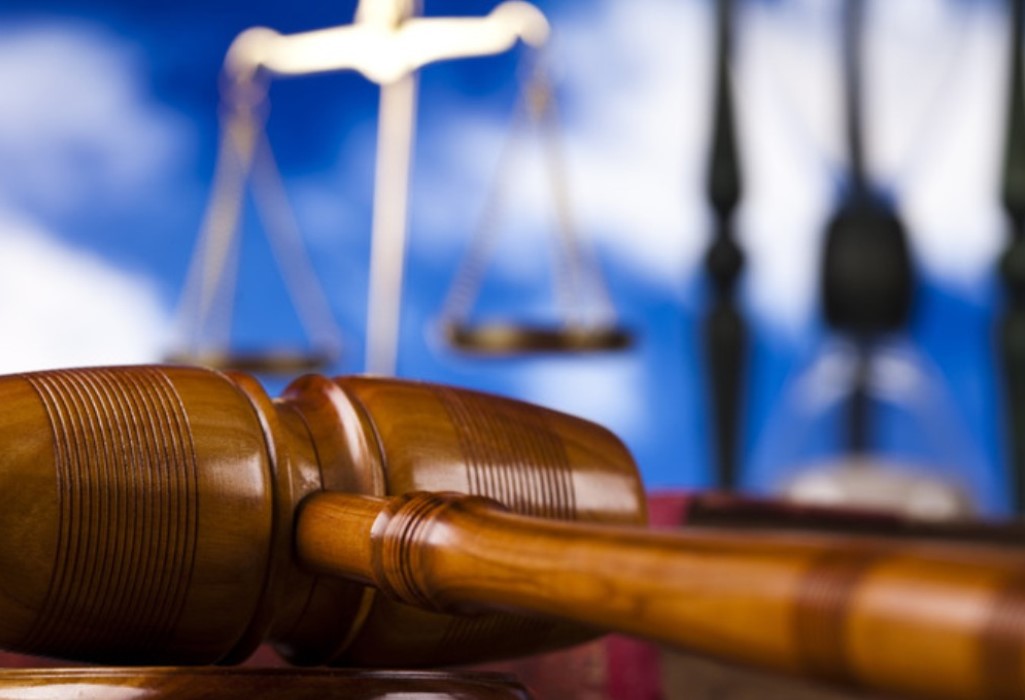 After a decade of war in Syria, people accused of committing atrocities in the service of President Bashar al-Assad are finally facing prosecution — but in Germany and France, not Syria. Three decades after unspeakable crimes in Liberia that left 250,000 dead, defendants are on trial in Switzerland, Finland and elsewhere — but not Liberia.

Frustrated by the limits of the laboriously slow International Criminal Court and other global legal mechanisms, human-rights lawyers are achieving some success in cases pursued in national courts — mostly in Europe and far from the scenes of the crimes — under what is known as the principle of universal jurisdiction.

This past Wednesday to take the most recent example, a German court convicted a former Syrian secret police officer of having aided and abetted crimes against humanity for his role nearly 10 years ago in arresting and transporting protesters to an interrogation center known for torture. Anwar al-Bunni, a Syrian rights activist and lawyer, said the verdict sent the message to Mr. al-Assad and his underlings that “the time of impunity is over, and you will not find a safe place to go.”

The concept that some crimes are simply too monstrous to go unpunished — regardless where, when or by whom they were committed — lies at the root of the principle of universal jurisdiction. But not all countries have adopted it in their legal systems. How the principle is interpreted and applied can be complicated, inconsistent and driven by political considerations. Here are basic questions and answers on universal jurisdiction.

What does universal jurisdiction mean?

The term stands for the idea that any national court may prosecute individuals accused of having committed heinous offenses that include crimes against humanity, war crimes, genocide and torture. The perpetrators are considered hostes humani generis — “enemies of all mankind.”

Neither the defendants nor the victims need be residents of the country where the trial is held. The crimes could have been committed anywhere, and there is no statute of limitations.

“The basic rationale is that the crimes are so offensive that we all have an interest trying them through our domestic courts,” said Richard Dicker, director of the International Justice Program at Human Rights Watch.

Why is universal jurisdiction needed?

Some countries lack adequate judicial systems to prosecute crimes of this magnitude committed on their own soil. And some nations simply don’t want to prosecute them — especially if their leaders or other powerful figures would be implicated.

That poses a threat to a core tenet of the rule of law everywhere, legal advocates say.

For countries like Syria, Mr. Dicker said, “universal jurisdiction is a crucial means to hold responsible people who commit these egregious crimes but won’t be held accountable at home.”

The morality of universal jurisdiction derives at least in part from the nature of the offenses, rights lawyers say.

“The authority comes from the fact that the crime in question touches conscience beyond frontiers,” said Agnes Callamard, a United Nations special investigator of extrajudicial, summary or arbitrary executions. “The seriousness of the crime is such that it should fall upon you to take action.”

What are the best-known cases?

In 1961, Israel prosecuted Adolf Eichmann, the former Nazi SS lieutenant colonel who oversaw the transport of Jews to Holocaust death camps in Europe and who escaped to Argentina after World War II, living there quietly for years.

Captured by Israeli security service agents in 1960, he was taken to Israel for trial, where the court asserted its authority to hold him accountable by citing the “universal character of the crimes in question.” Eichmann was found guilty and executed in 1962.

Another famous case was Britain’s arrest of Gen. Augusto Pinochet, the former Chilean dictator, in 1998, on an arrest warrant from Spain that had charged him under universal jurisdiction with human rights atrocities during his 17-year rule. Britain’s courts rejected Pinochet’s argument that he was immune from prosecution and said he could be extradited to Spain.

Although he was later found incapable of standing trial for medical reasons and flown home to Chile, Human Rights Watch said the British court decision was a “wake-up call” to tyrants that they could be held accountable anywhere.

How did universal jurisdiction come about?

Legal scholars trace it partly to the piracy that once flourished on the high seas, which no single country could police or prosecute. Recognizing the need to act jointly, countries agreed to arrest pirates and put them on trial no matter where they were found, reasoning that brazen lawlessness threatened everyone.

The principle was significantly broadened by the Geneva Conventions, the series of treaties that grew out of the wars of the 19th and the 20th centuries and were aimed at shielding civilians, prisoners and the wounded from atrocities and mistreatment. It also underlies other treaties concerning human rights, including the 1984 Convention Against Torture.

Why has Europe taken center stage?

In part, so many cases have been filed in European countries because the definition of universal jurisdiction is especially broad in their legal systems.

But the prosecutions also reflect the flow of victims and witnesses to the continent, among them Syrians who fled the horrors of war at home and now want justice.

Universal jurisdiction cases can have far-reaching effects, essentially shaming the governments of countries where the crimes took place into taking action, said Alain Werner, a former prosecutor at the Khmer Rouge genocide trials in Cambodia who is the director of Civitas Maxima, a Geneva-based organization that represents victims of war crimes and crimes against humanity.

In Liberia, he said, pressure is rising to establish a special court because citizens see a half-dozen trials underway in Europe of Liberians and are asking why the defendants are not facing justice at home.

“Every day, on radio talk shows in Liberia, people are talking about that — it has completely refocused the conversation,” Mr. Werner said.

Generally speaking, only countries that have accepted the Rome Statute, the treaty that created the court, can bring cases, and only for crimes committed after the treaty entered into force in 2002.

The United States, Russia, China, and most Middle East countries are among those that have not accepted the treaty, creating enormous weaknesses in I.C.C. jurisdiction. Its efforts to investigate Americans implicated in possible crimes arising from the Afghanistan war, for example, have been met with fierce U.S. government resistance.

How have cases filed in the U.S. done?

While some forms of universal jurisdiction are accepted in the American judicial system, human-rights lawyers have found it relatively difficult to pursue criminal cases there.

But they have found some innovative ways to achieve results under civil law. Cases have been filed under the Alien Torts Statute, which gives U.S. courts jurisdiction in instances concerning “violation of the law of nations or a treaty of the United States.”

Lawyers also have used violations of American immigration law to go after war criminals who thought they had found a haven in the United States.

One of the most notable examples concerned the 2017 prosecution of a notorious Liberian warlord, Mohammed Jabbateh, who had been living in East Lansdowne, Pa. Seventeen Liberian witnesses testified at his trial that he had murdered and maimed civilians, sexually enslaved women, conscripted child soldiers, desecrated corpses and committed cannibalism.

He was found guilty and sentenced to 30 years in prison — not, technically, for those crimes, but for having lied about his past in immigration documents.